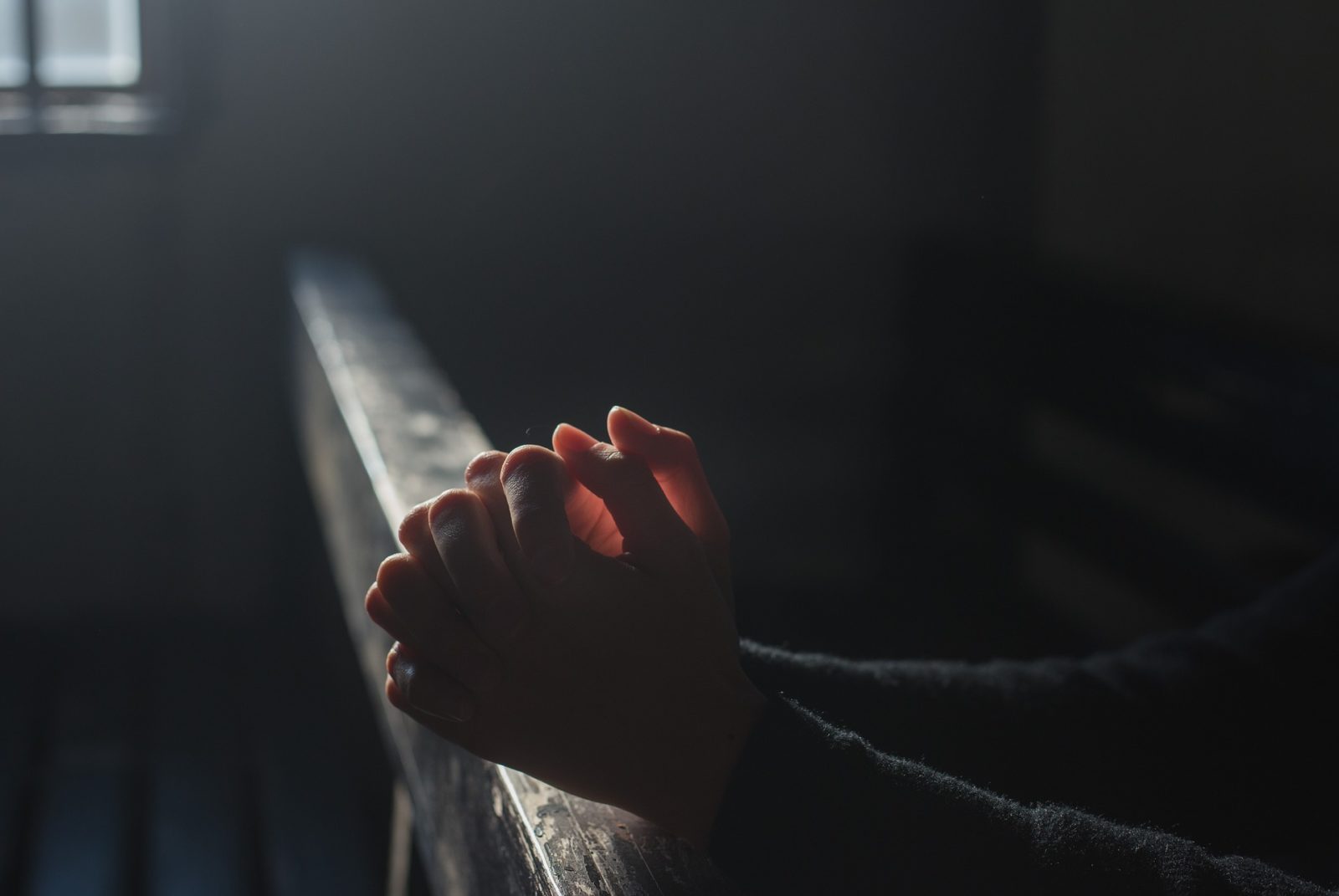 You are invited to listen to my church streaming on Sunday at 1000 and 1700 hours, Mountain Standard Time! I would very much like for you to attend with me! Listen Here!

I have been a little slow in writing about La Longi, my ongoing story. Real life is important, and my focus is on planting good seeds, spiritual and physical.

I did type up a story, and I hope you enjoy it!

In vain, Watchman Wayne tried to speak reason into his leadership. The Alchemist controlled the book of faces it was said and no one dared speak against him.

The minions were only allowing residents out of their homes for “essential” reasons, such as shopping in the market. Neighborhoods were patrolled by the minions and as soon as darkness fell, a mandatory curfew was put into place. The Alchemist, de facto ruler of La Longi, spread the communication that it was for the good of the people. The Carsiolians had invaded after all.

There was rumor that James Rainport had routed an expeditionary force, but talk of such things was not permitted by the minions. It was considered misinformation and potentially treasonous to speak out against the Alchemist.

Wayne did not have a job at the moment. The city watch has been “restructured”. His words were considered paranoia to his former co workers, and they encouraged him to trust the La Longi government. Wayne was wary. His reminiscing of the civil war, catching enemy ships ablaze and slaying minions was not to be spoken of. It was as if the past had never happened and everyone was hunkered down for the worst, a showdown with the Carsiolians.

Pamphlets were pasted to walls telling of the minions exploits in battle and the ongoing war efforts. It was said that more and more minions were arriving each day for the cause. Wayne ripped the pamphlets off the walls as soon as he saw them. He recognized it as propaganda.

He would be arrested by the minions eventually, it was a matter of time.

Wayne wandered, and winced. He was hungry. He made his way home to find that Violet was not home. She left a note that she was walking an elderly woman to the church where they had been married. She wished to pray.

Wayne was alarmed. He knew the church house was not considered essential by the Alchemist administration and hurriedly made his way that direction. Violet had a lot of charitable notions, but it was not the time to be out alone with the elderly.

To his relief, they were on their way back.

Violet smiled. She had changed so much since they had met. She had a spring in her step and joy since she had been assisting at the church house and charitable causes.

The elderly woman looked at him. “Watchman Wayne, you do not have an office, but it is your duty to protect these people. The world is turned around I tell you.”

Wayne smiled and nodded.” Yes ma’am! It is in my blood! I sure will!”

Just then, a patrol of Minions emerged from around the street corner and Wayne drew his sword. The elderly lady shook her head. ” young man, that is not necessary. They have no power here.”

She was right. The patrol of minions steered clear and walked on the other side of the street.

Wayne was shocked. ” but how?”

“Just wait till Shepherd’s Crook Man gets here young man!” She replied. ” He will set this to rights.”