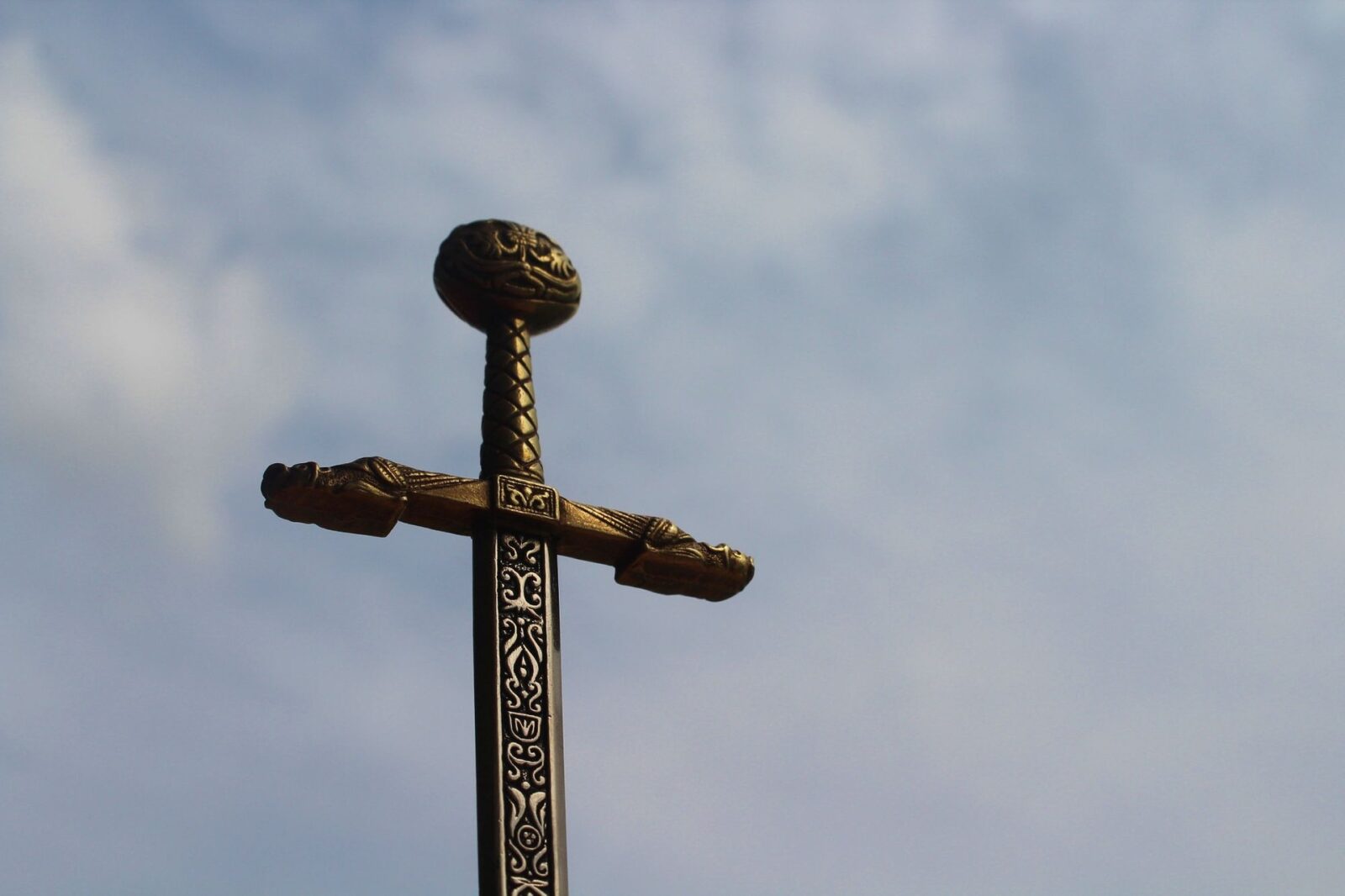 There was once a man named Jacko. Jacko was a heavy set man that loved the wild. He was born in a small cottage in the English wildlands. He had brown hair and brown eyes. Jacko was walking to the English town nearest his home and he was stopped by a bandit.

Jacko searched the man’s body and found a satchel of coins and a small dagger. At the bottom of the satchel, there was a note. Clearly someone had purposely hidden it. The note said, “Help me! I am trapped.” It was a man’s writing and the writing was sloppy. Jacko put the dagger in a small sheath and he connected the satchel to his belt. He started walking again.

He reached the town after a few hours. The town was small and run down. There were sick people on the doorsteps of the rickety houses. He saw a boy about two years of age laying on the ground. Jacko started toward him. A man said he was dead. Jacko kept walking. He saw the rise and fall on the body, another woman said he was dead and he hadn’t moved for hours. They were clearly lying or maybe they thought he died from the disease. Jacko picked up the boy praying for the boy as he did so. With the boy still unconscious, he walked to the market and bought a map. This map cost 25 coins. He needed it to find the hut where the apothecary lived.

He she also bought a sword called the SWAFALKER. A great normal Noble used it.

It was 75 coins but he needed it. He used the rest of his coins on the sword. He left, still carrying the small boy. He reached the apothecary. The apothecary was a small little building, mostly a shack, but the person inside was the most important because they would help the boy in Jacko’s hands. Jocko knocked on the door and a man answered, his name was Merek. Merek was an older man, he was about 65 years old. The man saw the boy and automatically started treating him with herbs.

The boy woke up and started talking. He told Jacko what had happened to him. His parent’s died from the bandit and he had wandered the streets until he fell unconscious. The Apothecary told the boy and Jacko that they could stay the night. That night Jacko was restless. He tossed and turned then he heard something before he saw it. It was the gleam of a blade and it was going towards the boy. It was a man and Jacko heard him whisper, “I killed your parents and now I must kill you.” Jacko jumped up, sword in hand. Jacko cut at the man, clearly in a rage not in tactics. The man, caught off guard got a cut in his left thigh. The man yelled in pain and then Jacko heard a voice say, “KILL THE BOY AND YOU ARE DEAD!!!” It was the Apothecary standing there, pistol in hand, pointing the gun at the man’s head.

3 thoughts on “Restless Jacko And The Bandits”