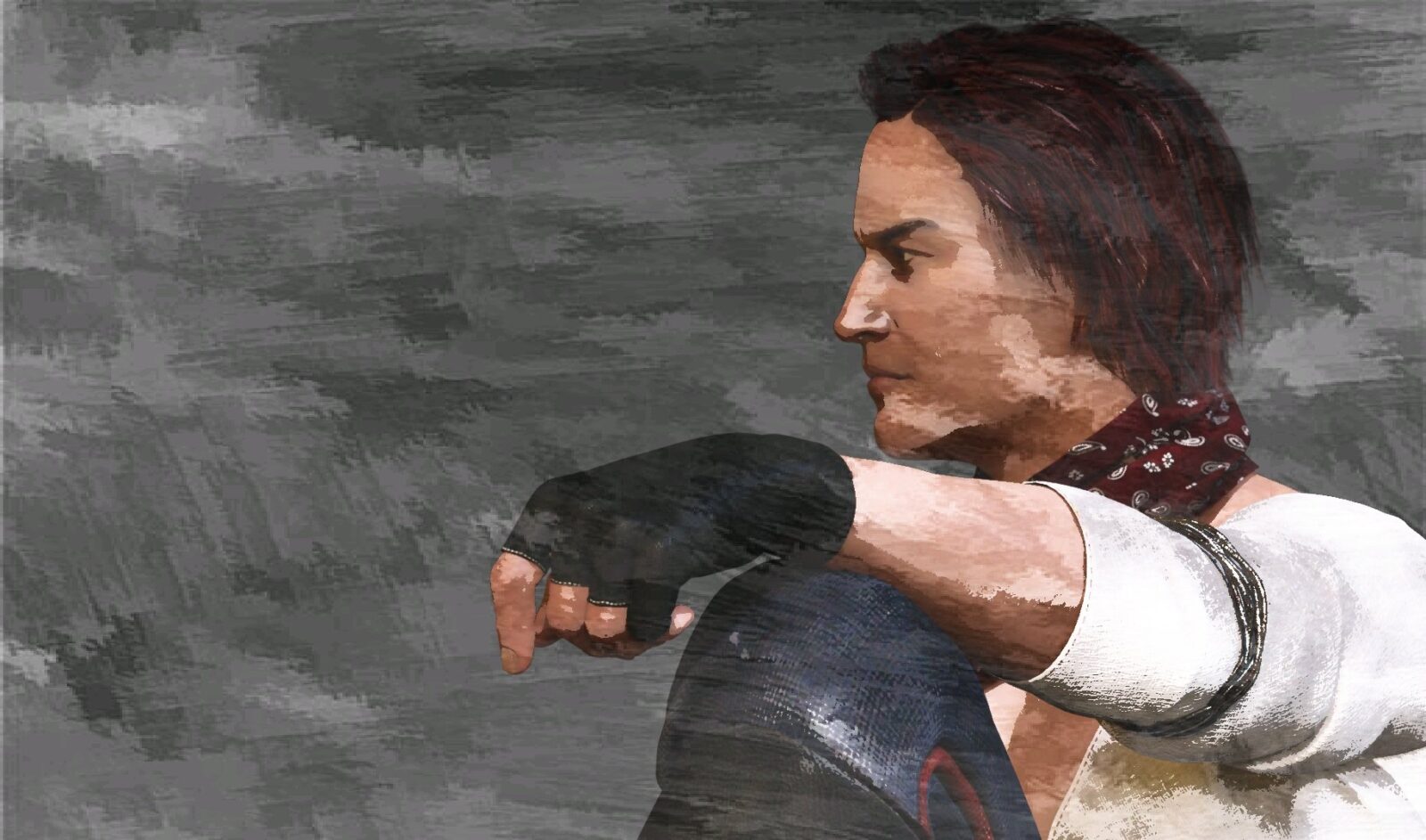 Hello, Benjamin from Brother’s Campfire here! Stay awhile and I will spin you a tale!

Baldwin Mailer, having been sauteed in Screaming Peaches by a thunderbird was no more, the rowboat containing his scorched body sank in the depths.

Nicholas, a former general in the Carisolian army, died like any other man at the hand of Ashton’s father, a blood-lusting, cruel man. There was no connection at the loss of his father. He had never been part of his life or made any attempt to return, and It was obvious his mother would have welcomed him back in any capacity.

What bothered him was as swiftly as the realization hit, so did the sting of the sword on his neck.

The thought of Screaming Peaches disgusted him as he seated himself in the corner of the inn; it smelled of death, literally. He stared off in the distance for some time reliving the sea battle over and over in his mind.

The silence was broken by a sultry voice.
“Hello handsome, can I get you started with something to drink?”

She was a pretty one.

He had spent a few evenings sightseeing about the docks with a few of the local ladies, but they were all after his coin and he knew it. He heard the stories; Eventually, one of them was going to stab him in the liver in a weak moment. It had happened before in this district and it would happen again so he brushed the thought of her away.

She returned quickly with his order and thirstily, he quaffed the apple beverage. To his disgust, The pickles were sweet, the cider sour, and the rolls stale.

A local named Bruno, known for his squinty eyes and deadpan humor smiled ever so slightly. “Son, when they get apples at the Puking Peasant, they make lemonade.”

Ashton laughed. It was the truth.

Brushing off the remaining crumbs all over his clothing, he stood up, still hungry and unsatiated. “Yes Bruno, you are on point with that. Have a good evening.”

“You as well,” replied Bruno.

It was late, but not so late as to find rest for the night so he stepped outside for a walk when he stepped into a wall, a short, middle-aged wall with a badge; Watchman Wayne.

“Hello sir, my apologies, just going for a walk.”

The middle-aged watchman looked Ashton up and down with appraisal.

That gears were turning in Wayne’s head was obvious, making Ashton uncomfortable.
Methodically and with a tinge of disgust, he stated,

“I ran you and the other rowdies off a while back. My memory is long, young man, don’t start any trouble.”

“I have no quarrel with you, Ashton. You look to be a good fellow, albeit a little misguided. Good day.”

“Good Day Sir!” Ashton replied cheerfully, with a tinge of sarcasm. There was mutual dislike between them.

That was the first time anyone had called him by that name. It was not a pleasant thought.
For all practical purposes, there were certain in this quarter that may not look fondly on such a name, as Captain Gryll of the Grasshopper had terrorized the coastline.

The sound of armor moving in unison was distinguished in the night as he ambled through the dilapidated neighborhoods of the dock district. It was a patrol of some sort and he slipped into the shadows to let them pass.

It was best not to draw attention.

A low menacing growl emanated from the patrol. A dog!

Ashton made himself small behind a pile of debris. It smelled of a dung heap and it likely was.

The dog growled again and the patrol stopped.

“Come out of the shadows!” A voice commanded.

Ashton complied, hands in the open.
Straining at the harness, the dog bared his teeth, inches from his waistline. Ashton remained still so as not to agitate the dog or the guards.

From a pouch, a parchment was unfolded by a guard and held under lantern. “Ashton Gryll? “ The man questioned.

“You are under arrest in the name of King James Rainport.”