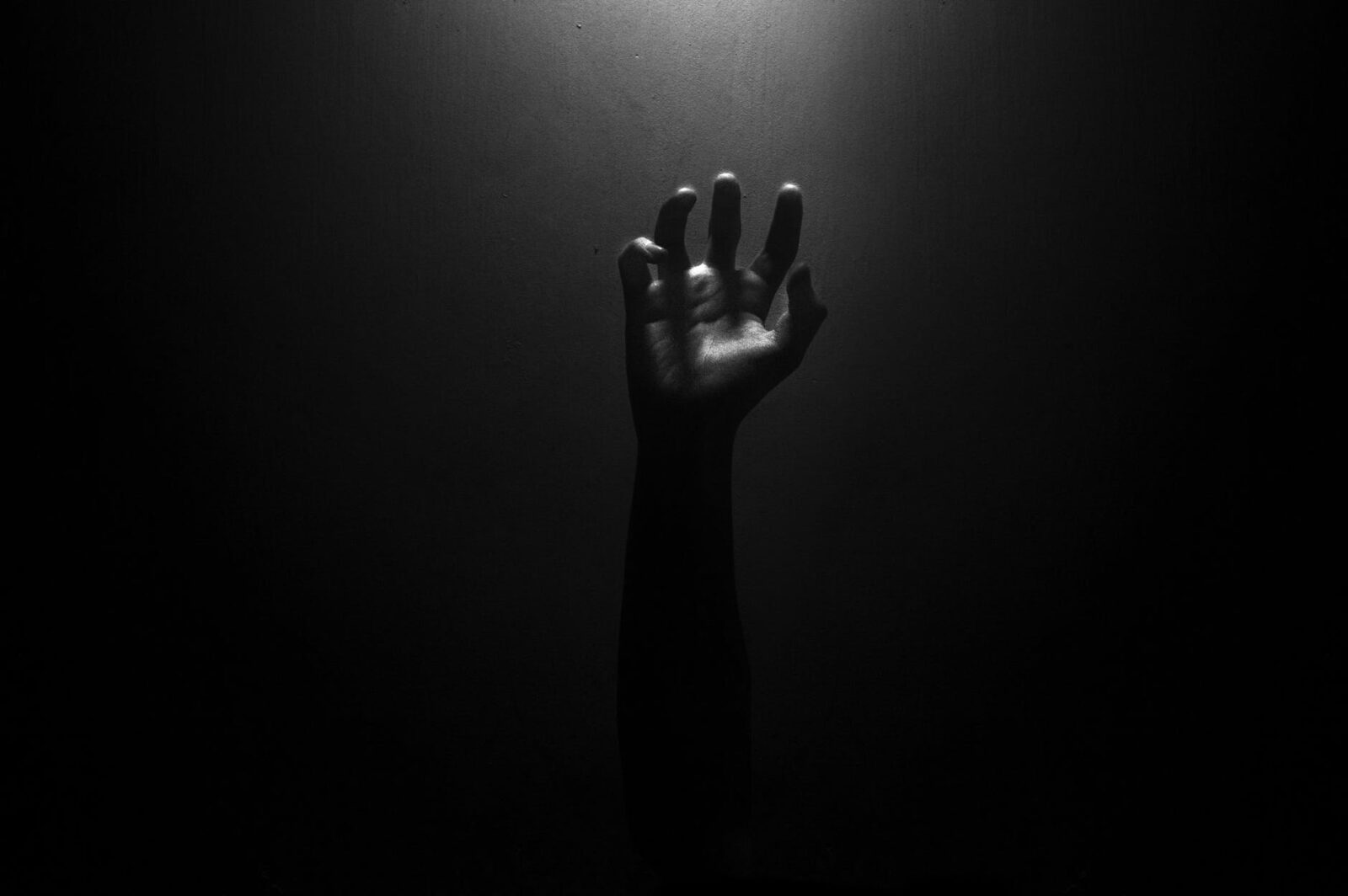 Hello, Benjamin from Brother’s Campfire here! Gather ‘Round and I will spin you a tale…

Watchman Wayne wistfully listed the items at the guard shack.

-Leather belt with a loop of string attached

The Zoqem gang would randomly kill someone or several randomly to assert themselves soon if he could not solve this murder. There was just nothing to go on.

He would have to return to the murder scene and think.

A scream. The cry of a woman. How many times had he heard that in the middle of the night? How many restless nights would there be before folks could just call it a night after work and go to bed? It was too near to ignore. Wayne left the guard shack, lantern held high, sword drawn.

A walk around the area revealed nothing but a few teenagers that he sent home. It was way too late for any positive purpose.

Frustrated and hungry from his forgotten lunch, he returned. Time was wasting.

All of the evidence, gone. Someone had ransacked the shack, distracting him. All he had now was his list. This would never be solved.

The only thing to do now was to return to the murder scene to see if he had missed anything.

Securing the door for a now unknown purpose he headed towards Barfat Bluntbasher’s.

The murder scene would be beyond dark and the lantern would be a cumbersome necessity. He opted instead for a candle. There would be somewhere to light it in that area, he was certain. Hanging the lantern on a hook, he was off.

Walking in the dark was an advantage for Wayne. It was a lot easier to feel the night and discern the temperature of a neighborhood than boldly advertising.

In the distance, he could hear Barfat’s Forge, or rather, his booming voice.

Near the murder site, Wayne crouched low in the shadows to listen.

“I didn’t kill Justin, watchman, and I will die before you try to get me to pay a protection fee. I am just trying to make an honest living.”

“It’s going to be a real shame if your building catches fire, Barfat. We also provide firefighting services to our citizens.”

Watchman Wayne recollected. It was the voice of his partner who hadn’t been showing up to work.

He was running a protection racket.

His partner switched subjects. It was hard to make it all out in the distance.

“If you didn’t kill Justin, who did? We may have to take you in for questioning. Are you familiar with the Silent Gallows Prison System?

Barfat Bluntbasher’s voice wavered. ” I thought I could trust Wayne with evidence. He must be in on this too. Watchman, I swear, I am living clean now. If it saves a life, I suppose I can donate to the Watchman Wall Fund.”

Wayne had enough. It was time to put an end to this. He was livid that his partners were extorting on his docks. Standing up, he saw stars. Right above his head was a low-hanging signpost. Sitting back down, he touched his fingers to his head. Blood. He probably left some hair where he rapped his head. It smarted something awful.

Hair. Captain Rathmore hit his head the other day. Carefully, he stood up again. He would need to light his candle and check the area out as soon as he confronted the other Watchman.

With well-worked repetition from years of walking alone on the beat, Wayne spun around, reaching for his sword, but too late. A hand was on his belt, preventing him. He could feel the prick of blades pointed in his back. He had been distracted, and now he was surrounded.

It was Captain Rathmore.

“So, you bumped your head right where I bumped mine. Now you know too much.”

Wayne had been in a few tight corners before and thought fast.

“What are you talking about Captain? Why do you have me at swordpoint?”

“You know exactly why. Tie him up, boys.”

Wayne was stripped of his jacket and sword, his hands bound tightly.

“Thank you fellow Watchmen, I will handle this.” The Watchmen dispersed, and he was left alone with Captain Rathmore.

Rathmore put a hand on Wayne’s shoulder, leading him away.

“You came to get evidence to see me hang. Not today, Wayne. Today, we have a chat.”

Wayne felt the ropes. They were secure.

“See, I have this income source and you have disrupted it.”

He contemplated as they walked to the end of a fishing pier. Leaning Wayne partway off the wooden ledge, he held the bonds firm.

“Just so you know, Justin had an unfortunate, regretable accident. We can talk this over and smooth everything all out.”

“You killed a man who was trying to pay off his house, Captain Rathmore. I am not talking anything over with you.”

“Wayne, Wayne, Wayne, you never understood politics. Let me tell you what I know. You cannot swim, and you are going to have an unfortunate accident.”

Angrily, Captain Rathmore cut the ropes and let Wayne fall in the harbor.