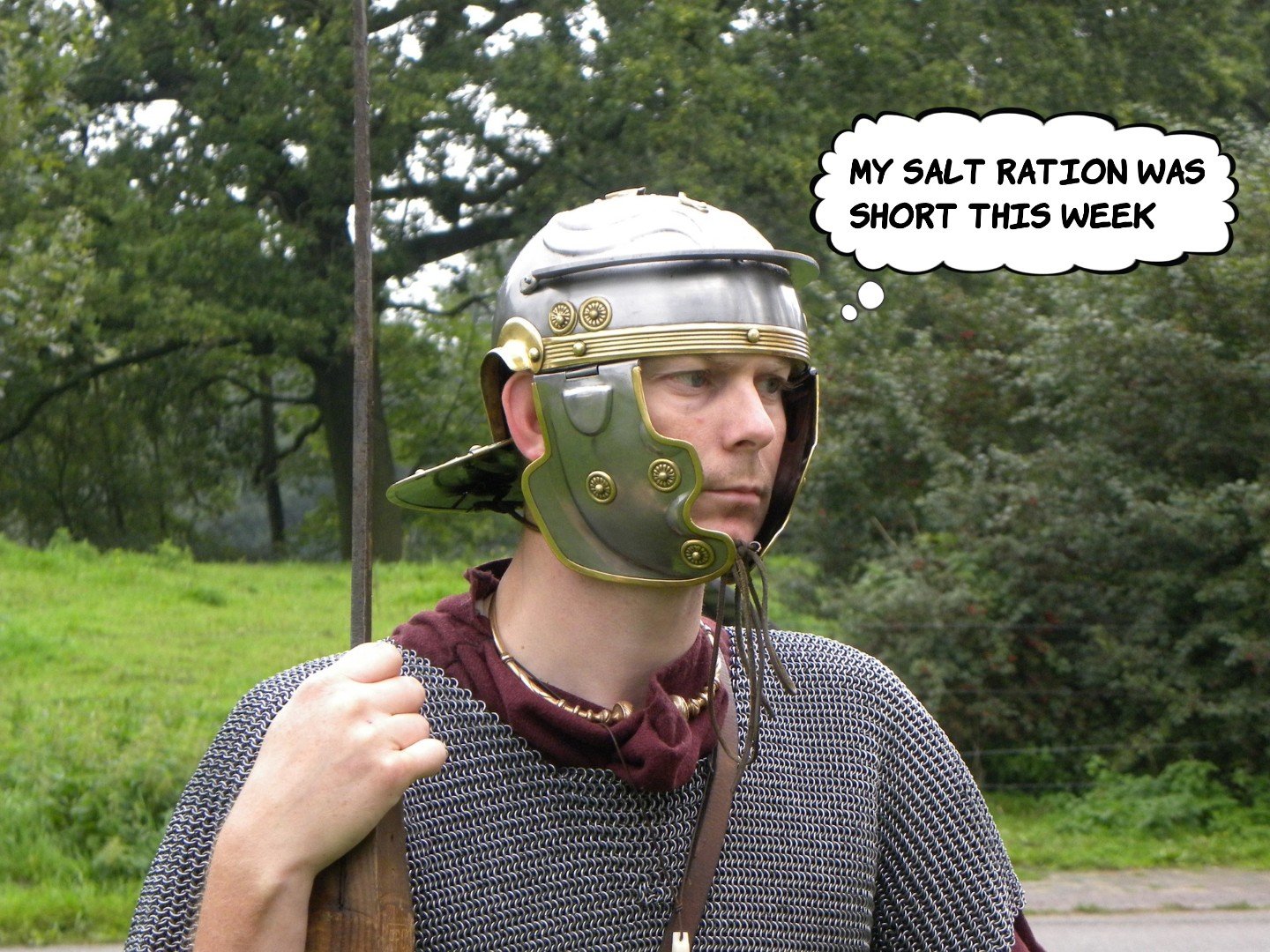 Before I tell you about it, I would like to thank my Beloved for organizing the placement of liquid refreshments along the road.

https://www.outtherecolorado.com/news/he-was-going-for-the-kill-shot-woman-recalls-terrifying-encounter-on-hike-in-colorado/article_4a475f32-ebb9-11ea-8607-77687fe5 would also like to thank the legendary mountain marathoner Shawn Erchinger for providing me much needed mentoring to complete the goal!

In addition, I could not have done it without all of the phone calls, texts and overall encouragement from you, my family and friends!

The day prior to the hike I went heavy on heavily salted carbs and drank a lot of fluids. (With salt! )

Then I drank a lot of water with potassium salt.

Now, I am harping a lot about salt. There is a reason for this. When you sweat, you lose salts. When you start running low, your body will tell you and you will not function well. These salts among others are known as electrolytes.

Here’s what Mental Floss has to say about Gatorade, an electrolyte drink. 10 Thirst Quenching Facts About Gatorade

Salt has been important throughout history. There is thought that the Romans were paid in salt. In fact, some say the word salary is derived from the word sal, or salt.

While the scholar in their comfy chair complete with armrest and snack debris may ask,”Is the Etymology Of Salt A Myth?“,

I know from the hard experience of dehydration and heat exhaustion that the Romans needed a lot of salt to work as effectively as they did at conquering the neighbors. To walk 20 miles a day full ruck and construct a fort every night demanded it.

Anyways, I went to bed at around 2200 hours and I couldn’t sleep, so the day began at 0214  in the morning with a handful of chocolate chips, a cup of coffee and a quart of water with Morton’s Lite Salt. Talk about an epic breakfast!

After a drop off at 0325 hours by the Brother’s Campfire Crew, I was on my way.

The wind blew stoutly in my face from Mile 1 to 3. The air quality was poor and smelled like wood smoke. It was actually difficult to breath and maintain a good walking pace.

Around mile 4 my stomach began working the coffee through. This was necessary, but a little uncomfortable, and finding the appropriate place to rid myself of unnecessary weight was a little difficult.

I am not trying to be gross, but an important and largely unspoken part of travel is using the restroom. (or an open field of cactus for that matter)

After I buried my concerns in a shallow grave, calmness returned to my interior and miles 5 through 17 went well.

There is little shade on the Berengar/Overton so I took long breaks at every tree I could get under.

As mentioned above , I had to keep my eyes open for red flags on the side of the road that marked where a Powerade was.

Miles 18 through 20 were meh and I was fairly certain I depleted a good portion of my glycogen store and was starting to burn fat.

Now this is all great, but as far as I know, the use of fat as a fuel uses a lot of oxygen and this energy changover reduced my speed greatly.

Mens Journal had a great read on this bro science if you are interested.

Miles 21 through 32 involved frequent breaks and me telling myself to put one foot in front of the other. This is where the kind words and encouraging really helped!

Aside from some quick spurts of energy from the sugar in the Powerade or the snacks Shawn provided, my pace dropped significantly.

Mile 33 I ran out of water. I had consumed approximately 8 liters of power aid and 2 liters of water. That is somewhere in the ballpark of 2.6 US gallons.

Fortunately, The Brother’s Campfire Crew dropped by to check on me and gave me a large monster drink. I thanked them and they went on their way. Because it is carbonated, I carefully sipped on it so I would not throw up.

I could almost feel the sugar surge through my veins as I consumed the unhealthy nectar.

Miles 34 and 35 were sheer agony. My legs were on fire and I had to will them ahead.

In the end, I completed the trail and rested at a bus stop bench. It was a bittersweet rest as I tried to let some of the pain subside.

Check out my activity on AllTrails.

Glancing at my fitbit, I was a mile and a half short. ” Unfaithful wretched clock!” I exclaimed aloud.

In my last trip it shorted me a few miles as well.

I began walking the additional distance to appease the mechanism and any naysayer. I did not think, I just raged inside as I walked in the hopelessness of it all.

All was well, not hopeless, the rage unnecessary. Perhaps the monster drink had unleashed a beast. I am pretty sure the sugar and caffeine had kicked in.

I knocked the distance out like a champ and caught a ride home.

Well, that’s my story. I appreciate those of you that travelled in my shirt pocket.

Like hydrogen, you were uplifting and helped me be explosive!