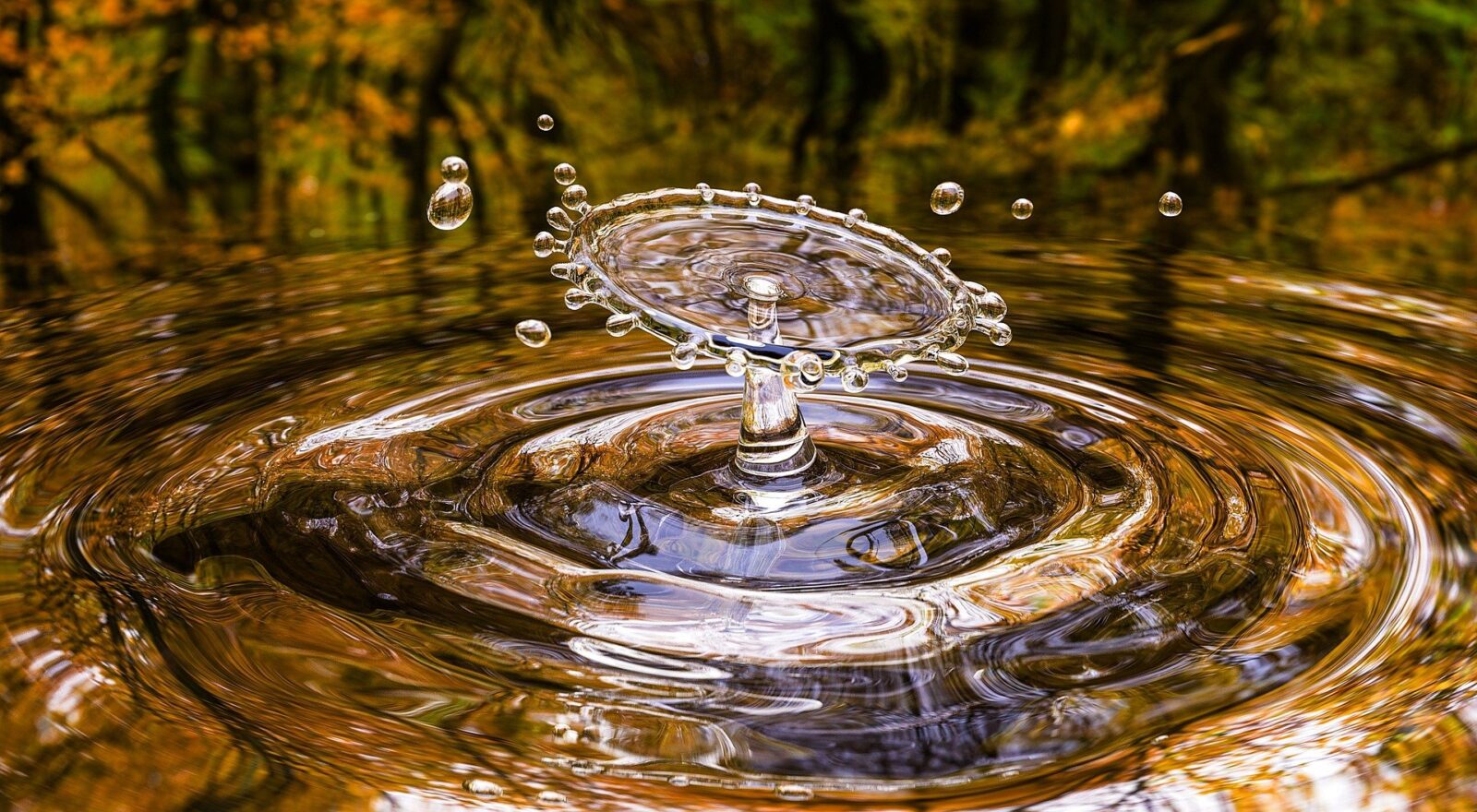 As I sit in my car warming it up for the younger folks in my household, I think of the philosophy of the current situation find it noteworthy that in someplaces you can be fined for for not canceling Thanksgiving.

I didn’t hear such to-do about Halloween. Perhaps because everone was wearing masks. This is not a political rant, it is a disturbing thing to my conscience.

Moving to other thoughts, I have goal to personally write at least 60,000 words about Ashton in the ongoing tale and I should hit 20,000 today. I do not know what will happen next as I am writing as I go with no plan. I feel I have a grasp of the characters and they write it for me.

I have a few who I have been working with as contributing authors in the tale as well, and I am really excited about the prospect.

I do not blog every day as my schedule does not allow a quality post, so if you are thinking about being a contributor, let me know in the comments or the contact page.

I hope you are enjoying the ongoing tale. Without further ado, join me as I spin a tale about Ashton.

The work decided for him that not all inns were worth the stay unless life and limb were in jeopardy. He had wasted a lot of hard earned copper on a stinky wool blanket and a meal he could not hold down.

Finding a wheelbarrow, he went to the outskirts of town and filled it with deadfalls he cut to size. By lunchtime, he had a sizable, well stacked pile for Sybel.

It was quite past her expectations and he was welcomed back to The Wanton Thief for an additional night or more, if he wished it.

Ashton respectfully thanked the innkeeper and asked where he might find work or supplies. Sybel recommended he stop by the grocer for both and to let them know that she had sent him.

As he left, a few men who wanted an early start on the spirits commended the workmanship. Ashton thanked them, but thought little of it. Jeptha would have expected more.

The grocer was a small structure made of stone. Unlike the Inn, it was tidy and clean. Growing up, Ashton had little to do in a store as what they grew, gathered or poached was what was on the menu for the day.
The clothing he wore all his life was made at home. He had always run barefoot and homespun.

He looked with amazement at all the items stacked so neatly on shelves. They even sold flour here!
Wheat berries were normally cooked in a soup or porridge, and bread was bought from a baker. Collete had flour back home, but his mother never did. Grain was too expensive to take to the mill.

Working the math out in his brain, he shook his head in anger and disbelief. He could have bought four hearty loaves of bread and a dried codfish for the same price as the handful of vinegar eggs and cider he regurgitated the night before.

The shopkeeper was short, but solid in the shoulders. His green eyes and reddish purple nose reminded him of a radish. He wore a gold chain about his neck.
“Hello son, me name is Athyes, is there something I can help you with?

Ashton smiled.
Yes sir! “I would like to purchase a few items and Sybel said I should be looking to you for work.”

“You look sturdy enough, can ye unload a ship’s cargo?”

“Well sir, I never have, but I can pick things up and put them down I suppose.”

The shopkeeper raised an eyebrow.
“It will be in the dead of night, and we must be sharp for the ship’s light. Are you a strong rower?”

“Never tried sir, but I can swing an axe.”

“You have meat on your back, but do ye have heart? There will be no quitting when we set out.”

Ashton thought of all the times he had ran from trouble and was forthright. “I never shied from work, but I have ran from a quarrel or two.”

Frowning, the shopkeeper sized up Ashton.
“Ye can’t run from trouble on a boat, are ye in or na?”

“We watch from the window of the inn for a ship’s light. Then we row out. I’ll pay ya fair, but the work is no pretty task.”

Ashton secured his purchase and decided to look around the town.

Hearing a man on the street with a wicked cough, Ashton asked of his welfare and found he had a sore throat. He explained to him how to make a pine syrup to sooth his sickness a little. He was invited to the man’s house and prepared it for him in his cook pot.

The man’s name was Odbric and he was long of face with light hair and slate grey eyes. He was obviously curious as to Ashton’s coming and goings, and while cautious, Ashton revealed he would be assisting the shopkeeper later that night.

Odbric smiled, “I will speak ill of no man, but I will tell you this. You will become acquainted well with the sea by morning light.”

He coughed, and took a sip of the syrup. “This feels great going down. Where did you learn this?”

” My mother. She was an apothecary.” Ashton hoped he had not said too much.

The man stood, indicating it was time to leave. “Ashton, thank you for helping me today. I would sit and chit chat, but I have snares to set. You wouldn’t know anything about that, would you?”

“As a matter of fact, I have set a few and I have a few hours to kill until I need to watch the ocean If you want the help.”

Odbric’s eyes flickered, steely in appearance. “Nothing is free in life, Ashton, and I have no way to repay you for your kindness other than my aforementioned words. I can handle it.”

Lonely, Ashton felt let down. He was eager to make a good name for himself in town and he craved companionship. Poking around in the forest waiting for night to fall was rather boring so he decided to gather any herbs that were not totally frostbitten or disinegrated by the fall chill.

There were many compartments in the merchant bag Colette had given him and he utilized them efficiently. It wasn’t the best quality but he was able to acquire some pine sap and needles, feverfew, yarrow, hollyhock, and mallow that had dried on the stem.
He figured there may come a time when someone else may need help or he could sell his expertise.

Ashton was startled at his thought. Expertise? He pondered long and hard. In Pitmerden, medicine was considered witchcraft. There weren’t too many people he knew that could prepare herbs. Well, Jeptha knew a fair bit, but he was different somehow. Perhaps Ashton did have expertise.

All that thinking distracted Ashton, and he nearly slipped in a creek. Righting himself, he looked at his reflection. All that hard work with Jeptha and Colette’s forced feeding had filled him out a bit. He barely recognized himself. No longer a skinny stripling, there was some muscle attached to his frame.

He left the water walking tall.