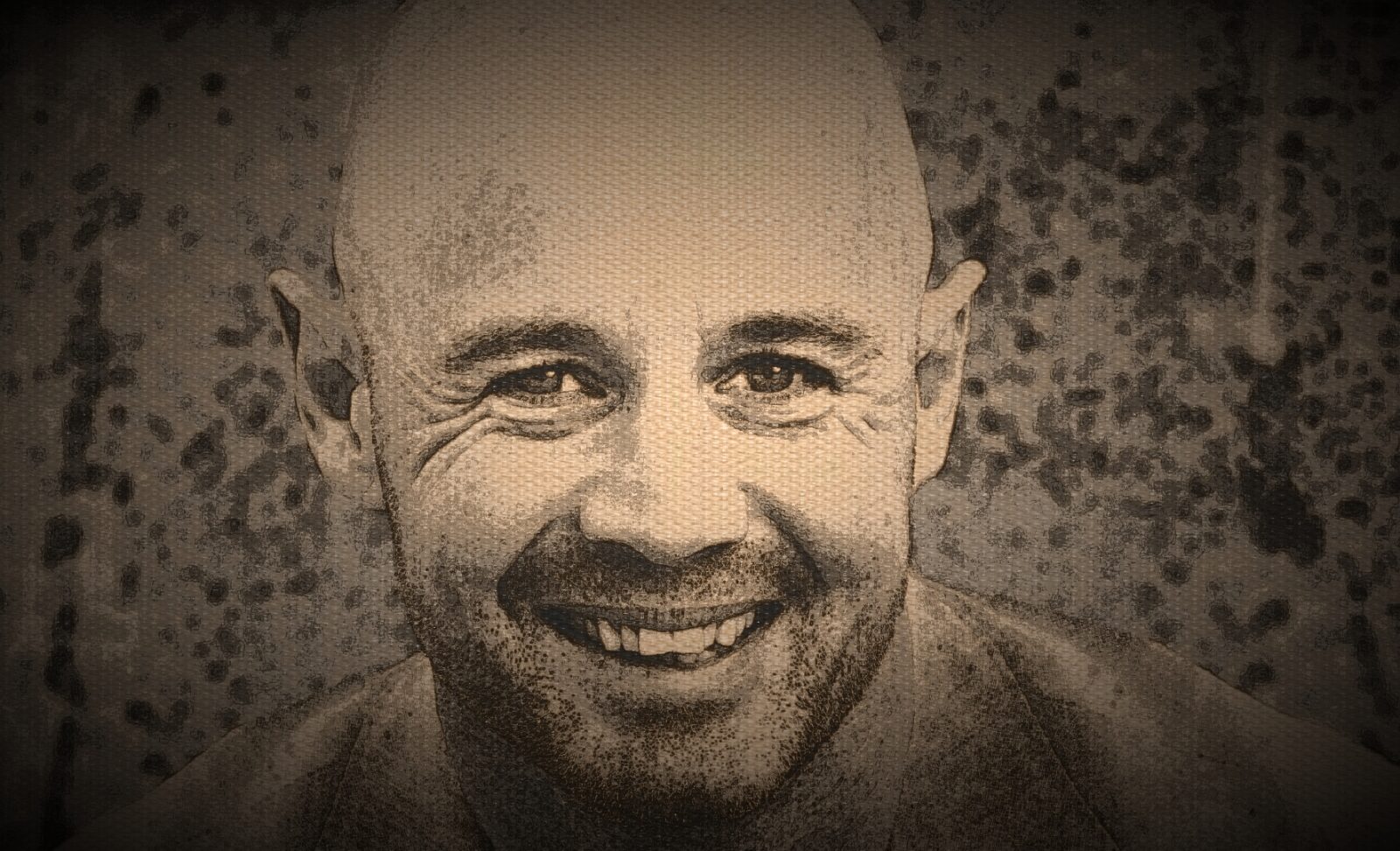 Hello! Benjamin from Brother’s Campfire Here. I am looking for a picture to use as Ashton. If you would like to contribute, let me know.

Ashton, beaten, screamed broken tears. There was no mercy from Hallr Angr or his mates as they methodically beat him. At this point, Yara, Zahra, Jasmine and his mother had no place in his thoughts. He just wanted it to end.

A dull thud stopped the men in their tracks.An axe had been expertly thrown into the center of a small tree beside Ashton and his mates. Hallr turned to see who was disrupting his despicable pleasure.

It was the Alderman’s woodcutter.

the man roared, “or face the wrath of my hand.”

Hallr Agnar was not so inclined. He and his mate had found an excellent victim that suited them just fine.

“Who the ale cask are you?” Hallr set his stick down and adjusted his belt bearing an axe and sword. The woodcutter held nothing as his weapon was in the tree.

Ashton knew the woodcutter to be very kind and no man of violence. He shuddered. They would get him too.

There was something about the kind man that gave Ashton a loaf that made them uncomfortable.

The woodcutter’s voice boomed.
“Hallr, I know of your evil ways and death will find you. This is not the place to settle your dispute or break young men. “

The blood drained from Hallr’s face. “You don’t know me, but you soon will.”
He turned to a filthy man of large stature with a broken nose and and another who’s missing teeth made him look like a rodent.

Orvar, the larger of the two must have weighed as much as a black bear. With uncommon speed, he rushed the woodcutter, head lowered and arms outstretched.

The woodcutter stood square to meet his opponent, completely relaxed. At the moment of connection when Orvar tackled, the woodcutter grabbed his head, driving him forehead to heels on the forest floor. The violence of action resulted in the bent nose guard of Orvar’s helmet into his face and a crunch of facial bones. Orvar did not move.

Torkal, the rodent, hesitated, but the woodcutter did not. Shooting mid length to the thigh, he picked up the man from his legs and fell backward slamming the man into the ground with his weight.

The woodcutter stood up and brushed himself off, smiling. ” It has been a long time since I have killed men with my hands. I have a taste for it.”

Hallr considered his options. The woodcutter was indeed quite powerful and a force to be reckoned with. “I was merely teaching this boy some manners, you see..he…”

The smile left the woodcutter’s face. Even now, he seemed a gentle, kind man, although weathered by the elements.

When he roared
“Silence!” The tone and volume would make any man shake with fear and dread.

Hallr and his mates stood still, shocked not at the death of men; they had seen much of death, but at the woodcutter’s violence and power.

The woodcutter looked at Ashton, slumped on his side, whimpering. Blood stained a good portion of his clothing, and they had beaten him so badly it was a wonder that he was not unconscious or dead. “You have laid hand on the fatherless and you will pay for this, Hallr.”

The woodcutter stooped to where Ashton lay, and picked him up with ease to his right shoulder. With his left, he pulled the hatchet from the tree.

“The young man has been slighted and challenges you to einvigi. You will be there, Hallr.”

Hallr and his mates regained themselves and laughed in unison. Already, Ashton was likely done in.

Hallr was contemptuous. “I will take great pleasure in humbling this whelp further, just bring him back. And as for you, you are a dead man.”

The woodcutter, burden in one hand, hatchet in the other turned his head. “I was a dead man already, Hallr. It is wonder that I have a second life. Yours has lasted much too long and it will not be me but this young man I carry who is your downfall.

The woodcutter’s countenance changed to that of intense hatred. His voice changed.
“Begone! Or feel my wrath, Hallr.”

Hallr and his men departed in haste. There was something unnatural and perhaps otherworldly about the woodcutter that bothered them.

Through blackened slits in his swollen eyes, Ashton looked on in disbelief. Four armed men fleeing and two dead at the hand of a woodcutter did not make sense.

The beating, the malnourishment, and the exhaustion took toll on Ashton and he drifted off.

The woodcutter spoke gentle words that Ashton did not hear. He had passed out. ” I will take you to my home and get you patched up, Ashton.”