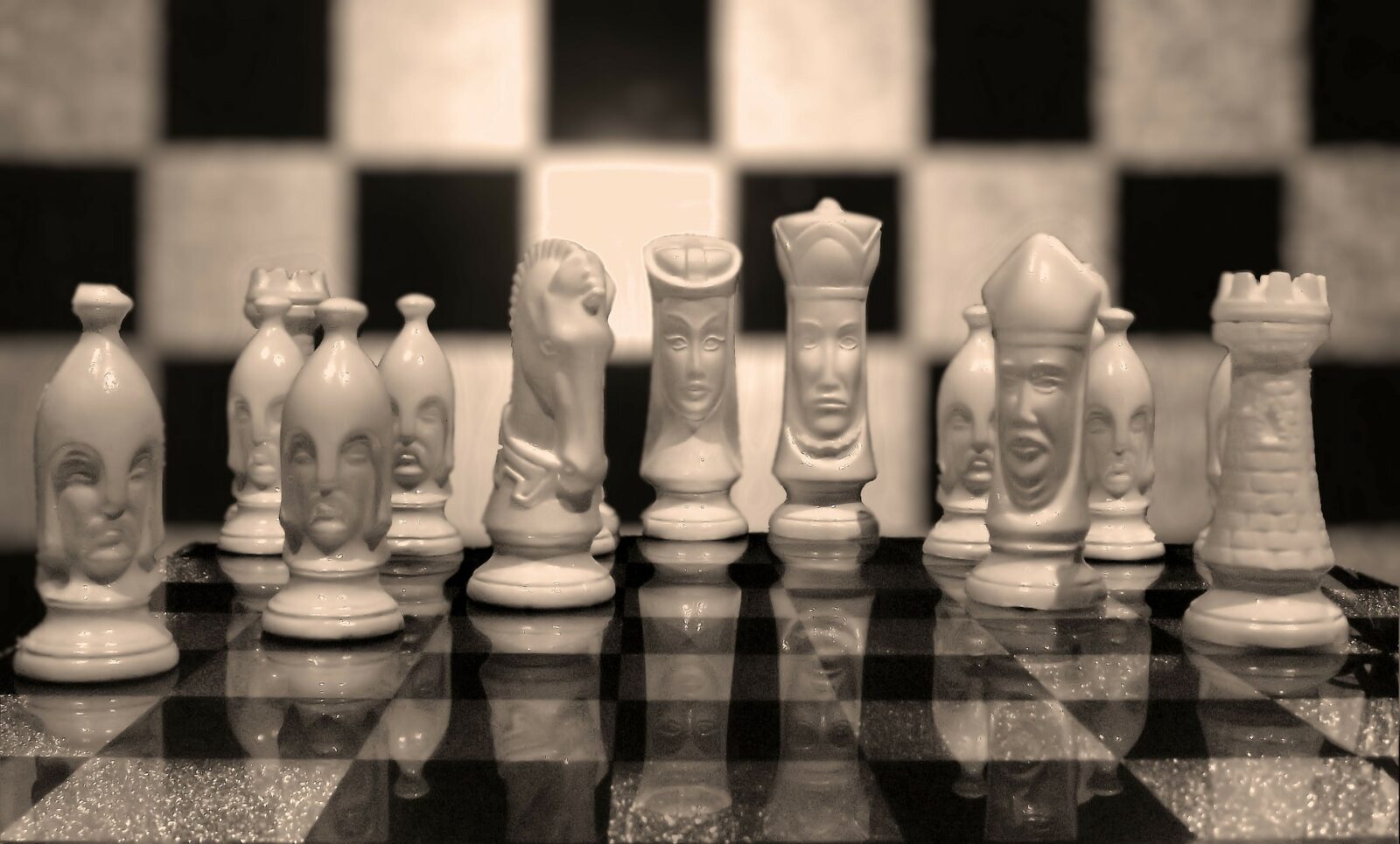 Hamilton Kendrick, the town watchmen was suspended precariously on the maypole and a makeshift scaffolding was erected to get him down. A large gathering of townsfolk and the gentry arrived, followed by the Alderman and the Bishop.

Hamilton came to soon enough after Ashton’s mom was called upon to assist him. There were a lot of ashamed faces when she arrived and they let her do her work. He had some pretty deep cuts on his body that needed stitched up. With precision, she completed her work and bandaged him up.

According to Hamilton, someone or something had drug him by the leg through the town and hung him there upside down. Long suspected of gross impropriety, the evidence of his deeds lay at the base of the maypole.

“It was a foul creature, 20 feet high, with the voice of darkness!” He proclaimed. “He told me he eats evil townsfolk.”

Hamilton sobbed in fear and shame apologising to everyone for his foul deeds and he was quickly forgiven. Whatever happened to him was obviously punishment enough.

Attention was turned to Ashton’s mother and murmuring of her being a witch resumed.

She was furious and let the Alderman, Bishop, gentry and townspeople know how she felt.

“I help you people every day with medicine and the like and all I get from you is accusations. Let me tell you, I am fixing to stop helping you all when you get hurt or have sickness if you don’t stop this right now.”

She turned to the Alderman. “Hamilton is the least of your worries and that is why he was let go after his fake confession. He is a vile human being and should be hung by his neck!”

The townsfolk, wary of the gentry, held their peace, but in silent agreement. Hamilton was not a nice man.

She continued.
“When you came here to rule with your little gentry, they were nothing short of cruel. I have spent my years trying to survive here through trickery and manipulation and quite frankly, I am ashamed. I am teaching my only child to be a sneaky, conniving and thieving person like myself.
Perhaps I deserve the title you all have bestowed upon me, but not one of you are better.”

She was not finished and turned to the Bishop.
“Sir! I implore you. Where are the ancient manuscripts? Do you not read them to us? You are the minder of the unseen and we do not see you.”

She began crying. “When I was a little girl, the man with a Shepherd’s Crook would talk to us every Sunday about a better way of living.”

The Bishop smiled condescendingly. “My dear child, there are many ways of living and we all must find the best path towards …..”

Ashton’s mother was all fight.
Pointing her finger at the man, she spoke with conviction.

“You are all tithe and no teaching. You are no Bishop, but a fat drunkard. We need a better way and you are keeping us from it! “

Ashton’s mother was promptly placed in the stocks for her outspoken manner.