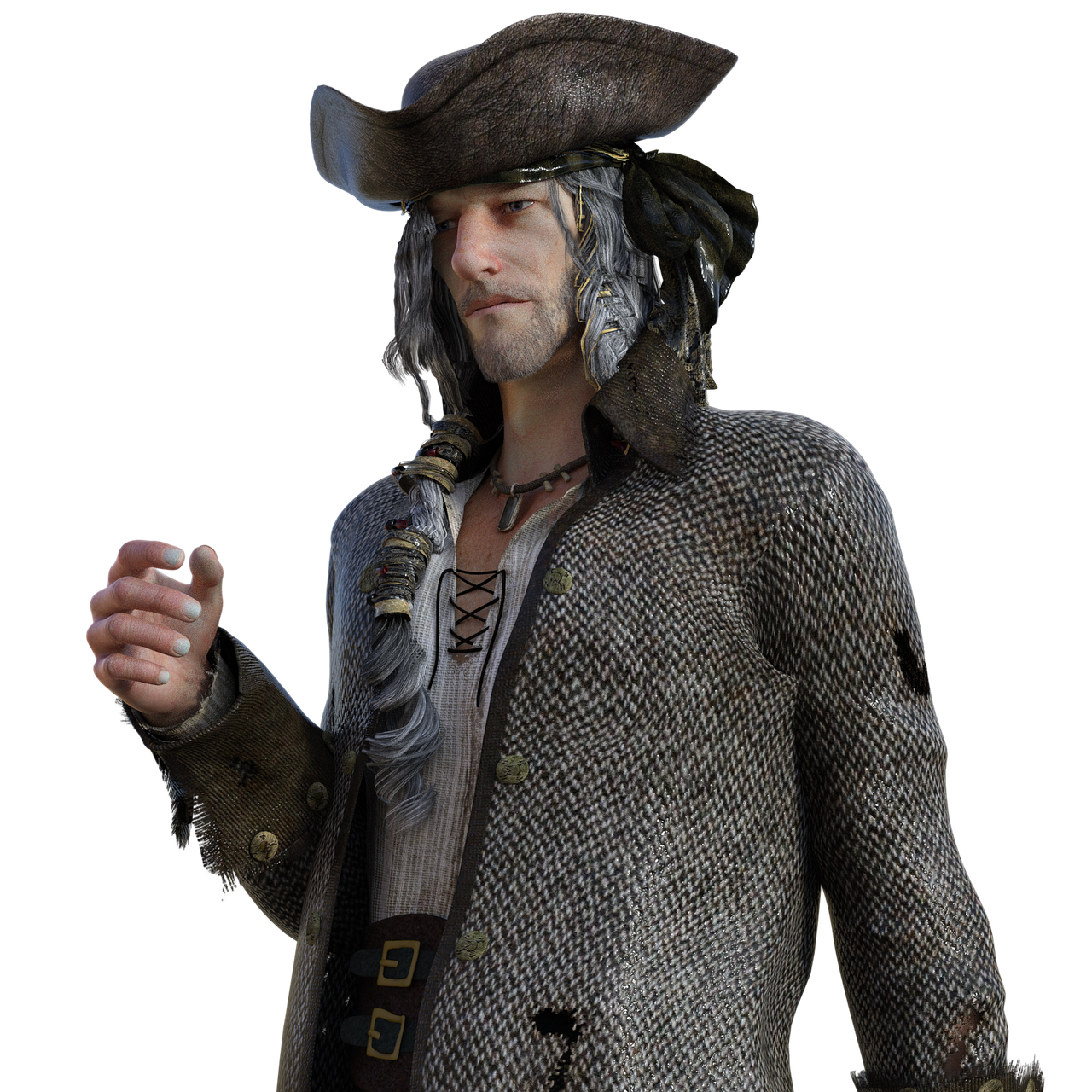 Some of my longtime readers have encouraged me to continue the Ongoing Tale and I have a direction I would like it to go. It has taken me a while to get restarted as I have a few priorities hilding me back.

“I am paying for the whereabouts of Captain Gryll, in gold coin! “

He set my ship on fire and burned my passengers to death!”

Captain Nick stood tall on a table, voice booming, a large purse in hand. He was not a smooth talker, that one, but he said what he meant.

There were mixed emotions about the tavern. Not too long ago, in concert with Lord Rainport, Captian Gryll had blockaded the harbor in a failed coup.

A city watchman had stopped the blockade, setting Grylls’ ships on fire. At the moment, there was a dim view of the watchmen in La Longi and many felt it was the watchman’s fault Captain Gryll was terrorizing the coast. He had been too excessive.

Others were for apprehending Gryll and supported the new leadership under James the Bastard, formerly known as Rainport.

Nicholas sat down, letting the patrons argue the semantics of it all, and ordered an entire barrel of Simmering Cider, an alternative to the Screaming Peaches the Puking Peasant was known for. He welcomed all to a cup.

“Brother would want it that way,” he said.

There were way too many people and the air was stifling to Ashton as he watched the temperature of the room change from upbeat to ugly. The air was putrid and the patrons vile, but this is where deals were brokered. At least that is what Captain Nicholas had to say about it.

It was disconcerting to Ashton and he checked for his blade to ensure he could reach it. Promptly, he was nudged by Lulach the carpenter for the Netty Northwich who shook his head.

“This is a good day at the Puke and there are 17 of us including you. Makes you look nervous.”

Ashton said nothing. It seemed to help him out when he kept his mouth shut. Rising, he asked if any wanted a refill on the cider. There were no takers. Taking his mug, he remembered the last time he drank from a barrel and ended up proposing to Yara and hesitated. “Does this have spirits in it?” He asked a patron.

The patron burst out in laughter, “No son, it does not. Not ready to sate that urge with some Screaming Peaches?”

“No sir, I am good.” He looked back to his medical bag to ensure it was where he left it.

With his left hand, He filled his tankard. The drink was smooth and a little tangy. He sipped as he looked around the room. There were more folks drinking at the Puke than the entire population of Pitmerden. It made him nervous, even a little frightened. He felt a strong urge to go outside by himself and run off to the forest.

Suddenly, a man stood from the bar and made a proclamation. “Captain Nicholas!

He was tall, swarthy, and wore a three cornered hat. His saber was secured to his waistband with a colorful sash.

“Tell me, kind captain, who were the passengers? Of the blessed Netty Northwich?”

All eyes were on Nicholas and his face turned red. “Why, they were farmers from Vijayapura and…..”

Three corner hat interrupted.
“And, you wave a sack of coin for a few scorched towelheads? Come now!”

The tavern burst into laughter. There was no fondness for immigrants of Vijayapura in the docks despite the conglomerate of cultures La Longi was known for.

Nicholas smiled. “You are looking for a fight Sirrah, and fight you shall have.
He snapped his fingers. “Ashton! Take care of my light work!”

Ashton’s face went pale and he turned his head in disbelief to Nicholas.

His heart pounded in his chest. Did he just hear what he thought he heard?

The room between the two cleared instantly. “Fight, Fight, Fight” they chanted.

The man was a talker. “Oh, you send me fresh meat when I wanted jerky. I’m game. When I slice this stripling you’re next.

Horrified, and with nowhere to run, Ashton assessed the path to the door was between him and Three Corner or whoever he was. He ascertained if he rushed, he could shove the man, leap a few tables and be out the door to freedom. Nicholas had either lost his mind or enjoyed surgeon murder.

His plans were for naught and Three Corner closed the distance, looking down at Ashton inches from his face. ” So you are a Vijay lover like your daddy over there, aye? I’m gonna gut you with me saber, boy.”

As he put his hand to his saber, Ashton did not remember drawing his blade. With an upward slash, he heard fabric cut. On his downstroke, he could feel flesh tear. He had not even set his cider down.

Ashton stepped back in horror. He had cut a near straight line down Three Corner’s arm before the man knew what happened. His arm was disabled and he was unable to draw his weapon. “My arm!” He shouted.

“Sit down!” Ashton demanded. You have been cut from wrist to shoulder and you are like to bleed to death.

Three Corner began sobbing. “My arm, you cut my arm!”

“Get me a leather strap, now! Someone!

All eyes were on Ashton. A thin belt was provided and he wrapped it around his upper arm several times pulling it snug to slow the heavy bleeding that would eventually come.

“Water! Washcloths! This is an emergency!” He yelled. In front of all, Ashton washed and sewed the wound with tools he had brought along.

To his irritation, Captain Nicholas watched intently as Ashton worked. “This is your fault, Captain!”

The Captain turned, taking command of the room. “My ship will be in dry dock for a while, and beginning tomorrow, I am gonna start looking for Captain Gryll the fun way. “

“In addition, There will be some men of Vijayapura on the docks, and not a hair on their heads is to be touched. This is my Inn and these are my docks for the foreseeable future.”

10 thoughts on “Let Me See Your Gryll. Yep, your Gryll-An Ongoing Tale Episode 231”