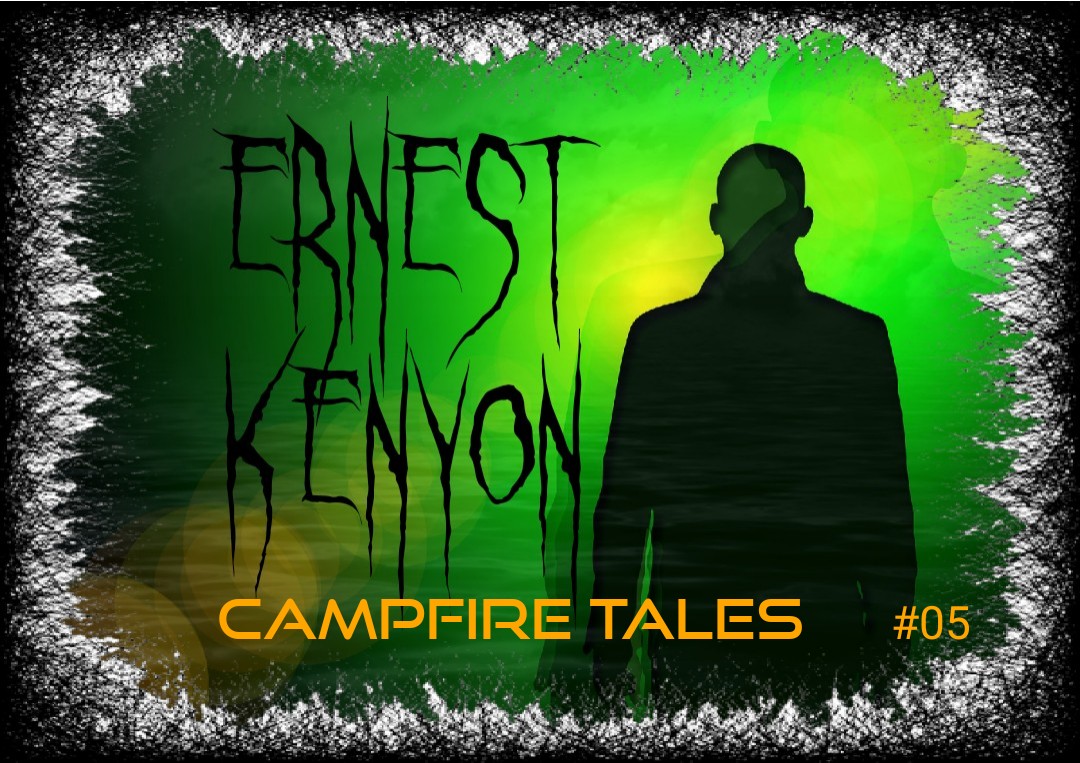 This story is violent and reader discretion is advisable. If that is ok, Gather ‘Round and I will spin you a tale.

The Light Reduction and Focused Radiation project or L.R.F.R. was a process for focusing sunlight for desalination and mineral processing. On a sunny day, mirrors, ground lenses, and precision clockwork could follow the sun’s movement and focus heat in a pinpoint location. The L.R.F.R. could torch a hole through an iron skillet if dialed in.

Reversing the energy was a bit more complicated. A heliostat was used to focus the sunlight on a specifically prepared ceramic tile, reflective on one side and nonreflective on the other. The excited electrons would emit a focused beam of light at 1.06 micrometers, with enough energy potential to burn matter.

They were effective at downing balloons.

The henchman was nervous. He had lived a hard life of crime, but it was at another level to harm a lady. They hauled lady killers to Silverfinch Correctional Facility and lumped them in with the millstoners. It was not something you wanted on your rap sheet, not even as an accomplice.

“Nah, we’ll just bring a little fire from the sun today, then unfortunate events may cause her death.”

“Kenyon, she could get hurt and we will be in heaps of trouble. I have been to SCF before and the way they carry on about children and women, I don’t think…..

“Shut up! The Alchemist just wants to have a little conversation with her, after I am through getting what I want from her of course.”

The henchman gulped. He didn’t even want to know what that meant. He wanted to leave, get away, but the job paid much to walk away.

Kenyon thought aloud. It was obvious he was a bully, pressing his point home.

“I hope she screams when she falls. They always make me excited when they scream.”

According to the O’Hagans, Ernest David Kenyon was the vilest person to sully the world with his presence. An anarchist, He had dabbled in a few acts of violence that could not be tied to him in the courts. He was in the arms trade and was known to have no scruples about the acquisition of information, materials, or women for that matter.

Today was no exception. Giving the signal, he instructed his hired hand.

“I don’t want her to get hurt, Kenyon. Maybe after she lands we can talk to her and … gurgle…”

Kenyon pulled the knife from the neck of the crook and resheathed it.

“This will take some doing to clean up, you fool. Look what you made me do. I Said, shut up!”

Ever so carefully, he cleaned the knife on the writhing man’s clothes. “Lay still!” He yelled.

The man was in the way and he kicked him.

Not budging, Kenyon grabbed the now dead man by the shoe and pulled him away from the P.R.F.R……..

1 micrometer is about the width of a thin piece of paper and pointing it line of sight was an impossible task to accomplish. Special optics were worn so the beam could be seen effectively.

It would be a rush seeing her flail helplessly to the earth, and he could hardly contain himself. This would still go exactly as he had planned.

22 thoughts on “Iron Skillet, Henchmen, and a Little Fire From the Sun -Campfire Tales  #05”