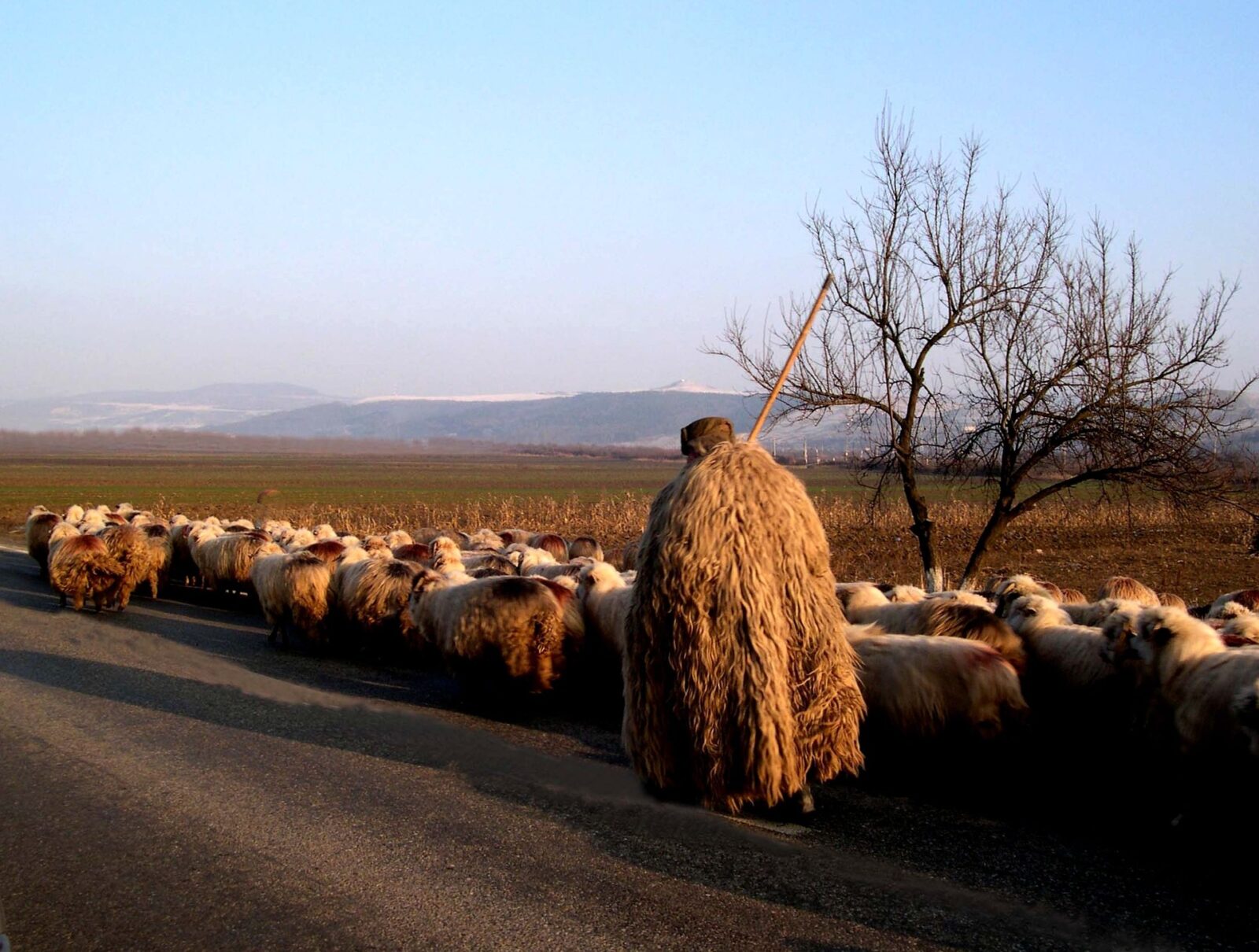 Hello, Benjamin from Brother’s Campfire here! It has been a wonderful day and I have spent it with my Beloved. We went for a walk, did a bit of shopping and watched the birds in the backyard that we are feeding.

I have written a chapter about Ashton today that I hope you enjoy. Without further ado,

Ashton wasn’t altogether impulsive, but he felt most unwelcome in his quaint little village. There were not many prospects for a young man accused of being a vargr and the son of a witch so he resolved to gather his few belongings and head on down the road to anywhere his feet may take him.

He made mental note of his few possessions. A letter from his mother to a man named Patrick, a pestle and mortor, and a few coins. They were enough to buy seed for the oat season and he could make due planting with the basest of tools if necessary.
He had no shoes or the means to make a pair. So far he hadn’t lost any toes to gangrene, which was quite a feat some of the colder years. Perhaps a pair of shoes were in order with some of the coin.

Ashton rolled his blanket and fashioned it in a way that it could be slung over his shoulder with a bit of cordage. Not content with his setup, he unrolled his setup and looked at his mother’s blanket. Lifting it up , it had the distinct smell of essential oils and herbs, the bread and butter of her trade. He doubled up his bedding, trying not to cry.

At long last, he stepped out of the small dilapidated shack. It was time to go.

Ashton looked down where the man he killed lay. He remembered taking the pestle and striking the man on the head with it numerous times when he fell. He was repulsed by what he had done, but did not feel guilty as he had little choice in the matter. It was either his life or the thief’s. It still made him sick. Killing squirrels made him sick. He hated death and killing. There was just so much of it.

The guards had left the man’s corpse to rot and had placed a sign that simply said the word, “robber” as a reminder to any passerby. He had seen such sights before and they were not pleasant over the passage of time.

The heavy steps to his mother’s grave were the longest.

His goodbye to his mother was nothing eloquent, but meaningful nonetheless.

“I love you mom, but I will not be back unless it is to burn this forsaken place with fire. You were such a good mother, hard and cynical most days, but I needed it.”

Choking his tears back, he went on.

“You were so good to the townspeople, pulling teeth, setting bones, making medicine, and yet they called you a witch. You were no witch, but an angel to them. They killed you, mom and I hate them for it. I feel so helpless and I am running away. If I were so bold, I would make oaths of revenge I am not capable of making.”

“I promise you this my dear mother. I will never again curse in all of my days. I have been a wretched, thieving and manipulating son doing what I must to get by. I don’t want to do that anymore, but I can only promise not to curse.”

Anguish overcame the young man and he wept bitter tears laying beside the grave.

The bleating of sheep could be heard in the distance and Ashton felt as if he wasn’t alone.

He looked up to see a tall, thin balding man with a shepherds crook in his hand. He smiled and said,
“When she was a little girl, she never missed a service.”

Ashton asked,
“Who are you? Did you know my mother?”

“I am a shepherd, he replied. I knew your mother when she was little. The townsfolk used to assemble and we would talk about the ancient texts.”

“The bishop here does not read them to the people and I have been meaning to ask him why. “

“Anyway, when your mother was a little girl she would sing the old time songs with all of her heart. She had a beautiful voice.”

Ashton had never heard his mother sing and said as much to the shepherd.

Oh yes! He replied. “She could sing well. She had a gift for helping others as well, did she not?”

Ashton looked downwards and shuffled his feet. ” She helped everyone and she paid for it in the stocks. Now look at her,” He replied bitterly.

“She did, but her reward is great. She has gone to her inheritance.
I know this does not take away the pain of your loss, Ashton. I am sorry.”

Ashton was shocked that the man knew his name and his opinions of his mother differed somewhat.

“Mr. Shepherd, I am not so sure you knew my mom. I have lots of sneaking suspicions about her that may not have been so honorable. I want to believe you though as it would make things set a lot better inside.”

“When the bishop does the last rites, everyone makes off well when they die. Mom says it don’t work that way. “

The shepherd put a hand on Ashton’s shoulder.
“I assure you, she made things right for the journey before she left. I would know. Remember her cry for a better way of living? She had many other things to say about it in the stocks.”

Ashton was again surprised.
“How do you know about that? You weren’t even there.”

The shepherd replied, I was closer than you will ever know.