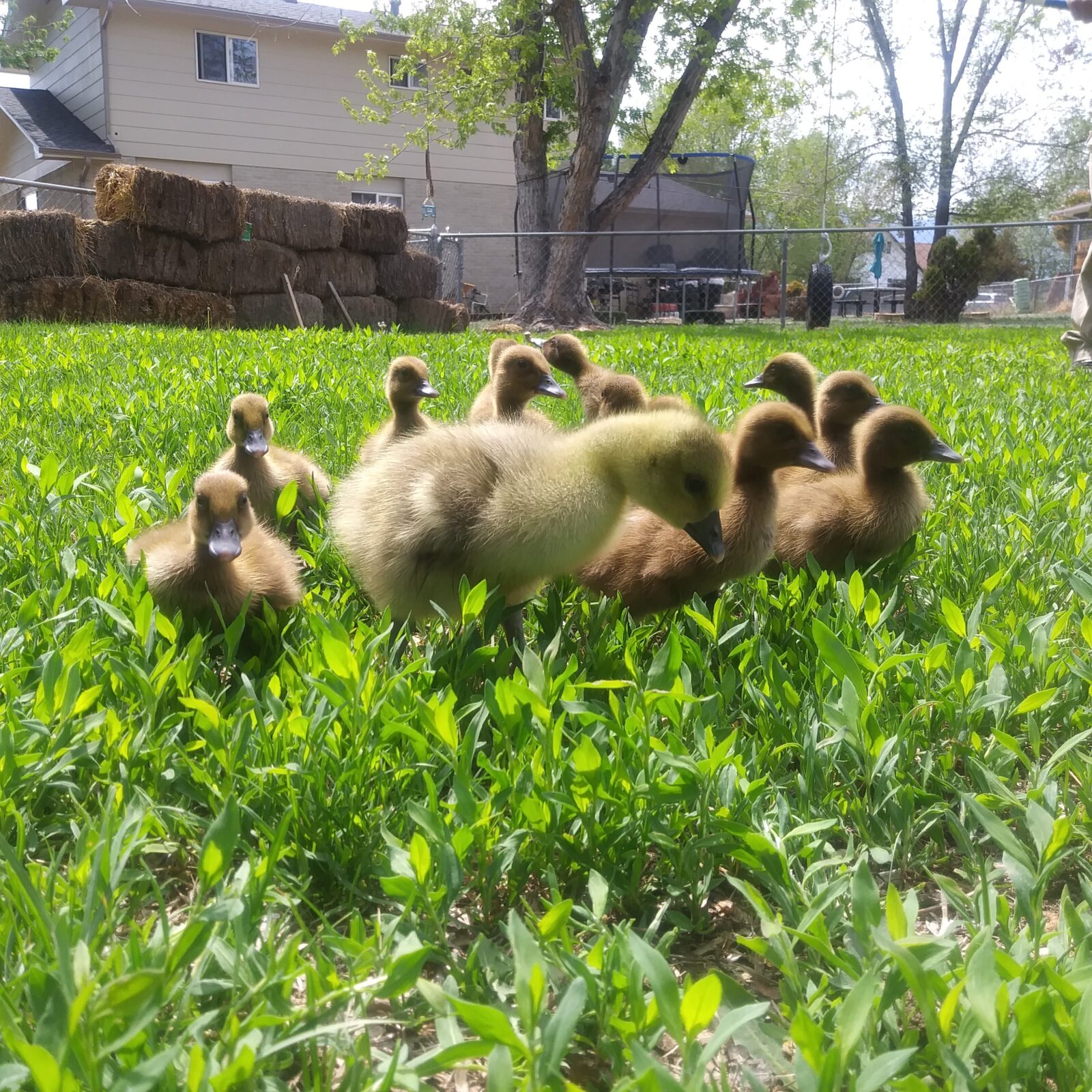 Things have taken a sad turn for me. Armando, the swashbuckling alpha goose of backyard, had his fateful end the other day. After consulting several veterinarians, a biologist, a doctor, and Colorado State University, I determined that he had to be put down.

When I first got Armando, I had to separate him as he was pecking all of the ducks. He did not like the arrangement and intuitively changed his behavior.

I purchased Armando to be a watchdog of sorts for our back yard and he lived up to it. His good habits outweighed the bad and the 13 other birds followed his lead.

Any time I had to examine a bird, I was glad I had a good report with Armando as he would attack anything that got in the way of his girls.

Unfortunately, this boldness caught up with him as he tried to attack the neighbor’s dog, who outweighed him by about 50 pounds.

For the sake of my more sensitive readers, I will spare the specifics.

We were devastated by this turn of events. This was unexpected, and I had plans for Armando to be a companion for Trumpet, my female goose.

I will miss my friend Armando.

It wasn’t supposed to happen this way. He was supposed to be the next generation of geese at Willow Manor.

95 thoughts on “A Tearful Farewell to a Friend”