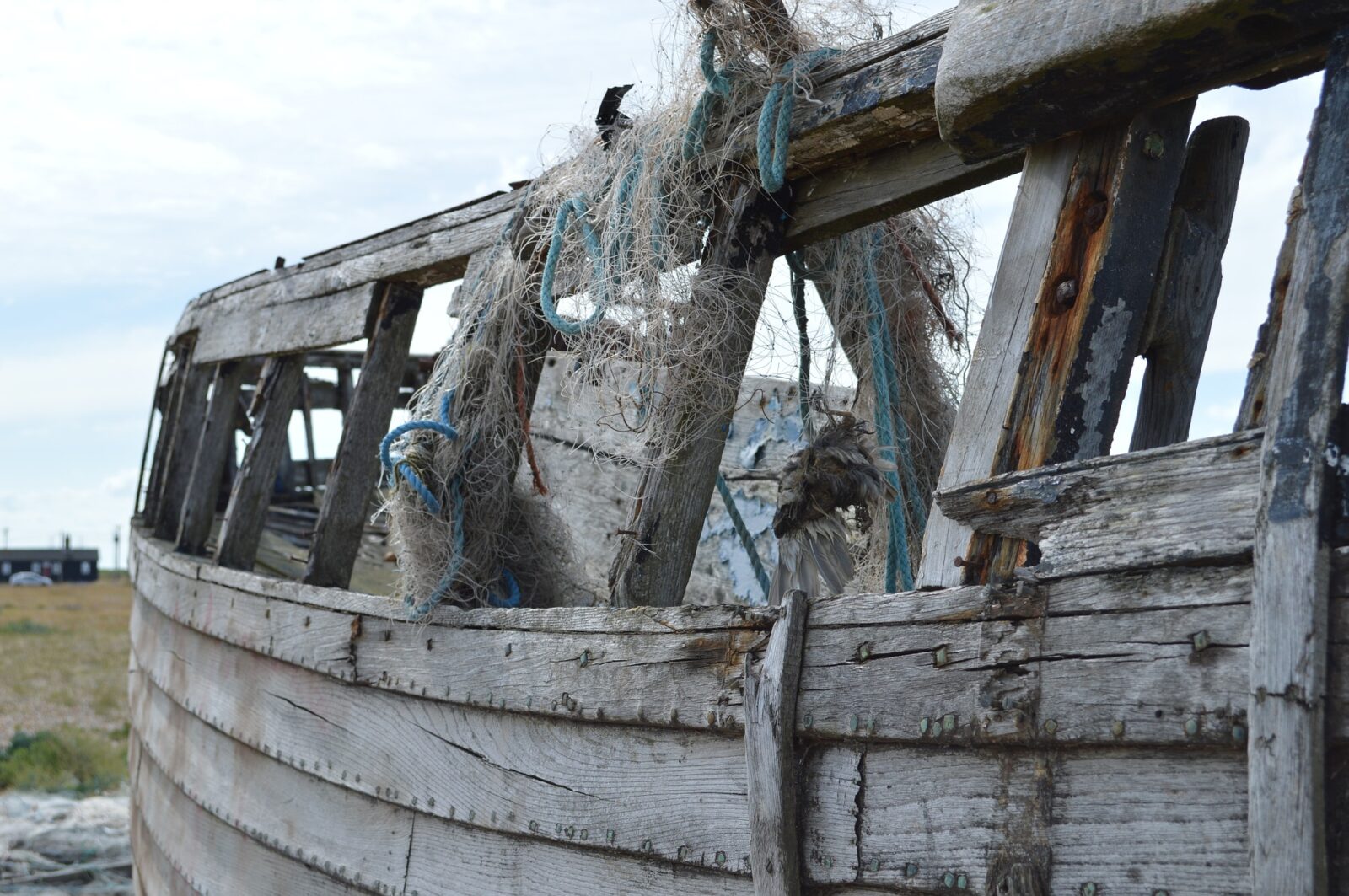 Disclaimer-If you are triggered by medical procedures, let this one go!

Without further ado, Gather Round and I will Spin a Tale!

Ashton practiced with both hands the repetitions Ishaan recommended for knife work.

The monotony nearly killed him, and it was a skill set he didn’t even care to have but he felt like an obligation was filled to possess the dagger given by the warrior of Vijayapura.

The blade was of good balance, and he kept it secured in the small of his back for an overhand draw and upward grip. He did not intend on using it unless absolutely necessary.

Alone and without real direction, he considered his options. The sea was not a place of venture for Ashton. Too many bad memories and the risks involved were not worth the investment.

According to what he knew, if he followed the coastline he would reach the capital city of La Longi.

He did wish to visit, and expand his horizons, but not empty handed. The fur trade was a possibility, as was the manufacture of potash and soap. If he purchased a cart and a few draft animals he could provide timber to a fishing village or harbor town.

It would be the deep inland forest where he would find his fortune more likely than not, but he could not make up his mind.

Life had so many choices and there was so much to see.

As he walked along the water’s edge, a small flock of very large birds flew north overhead.

Erbe, the crow, to whom he had taught a few words came to mind. He had not been around recently.

The weather was changing and clouds began to roll in with the wind. A storm was coming. The winds made eerie sounds as it blew through the trees, almost like cries of pain and anguish.

It was wet, and it was cold.
Ashton set up his shelter of sailcloth between two trees and hunkered down. Stout cordage held things firmly in place and he dined on leftover bread and dried fish. It was not his first coastal storm and he stayed far from the water.

The screaming sound came and went, but this time the sounds were out of sync with the wind and he heard a grunt.

There was an animal nearby. Peeking outside of the shelter, he gasped. Before him, flying through the trees was the largest winged creature Ashton had ever seen. He tried to rationalize it with a comparison, a large eagle or osprey, but it was magnitudes larger. Slowly and carefully, he slinked back into his tent. Either it didn’t see him or the creature didn’t care.

With an almost vertical lift, the creature flew northward like the others he had seen earlier. Were they Ormr? The longboatmen sang of them back home, but he had not seen one before. Whatever it was, it was fearsome.

After waiting for some time, Ashton became bored and fell asleep. He had spent one too many nights outside to let it bother him too much. Animals tended to avoid folks most of the time.

Upon morning’s light, the storm had subsided. Ashton folded his sailcloth into his merchant bag and resumed his journey along the coast, ever watchful for ships that may attempt to send “recruiters” to overtake him.

He kept his eye in the sky as well. While not particularly expecting to be snatched up by the nightmare he saw the day before, birds in general were an indication of disturbances nearby.

Eyes affixed on sea and sky, he tripped and fell, nearly planting his face in the sandy beach. Righting himself, he looked to see he had tripped over a body that had washed ashore. It was a dark skinned older man, tall and thin, wearing tan pants and a white shirt stained red at the midsection.

What was he doing here?

Setting his ruck aside, he turned the man over as he was sprawled on his stomach.

His chest was rising, indicating that he was breathing, but unconscious.

The concern was his belly. It had been sliced open straight across.
Thinking fast, he felt the area, and determined it was mostly superficial. A section about the width of a hand was much deeper, and this was of grave concern.

Angry with himself that his hands were filthy from travel, Ashton did his best to clean them with what little stream water he had, while saving the rest for washing the sand off the man’s belly.

Parts of his organs protruded from his belly and after carefully pouring water over, he gently pushed them back in place.

From his bag, he pulled a large needle and thin cordage that was thicker than thread and began sewing.The needle was large and the thread was more suited to sailcloth repairs than this type of work.

On his second go, he felt the man tense up and he began to cry out.

Ashton panicked a little and his hands began to shake. He told his new patient,

“You are gonna have to relax or you will make my work very hard,old man.”

The man relaxed, a little.

The man contracted his midsection every time he made a stitch.

He had seen his mother patch a man up this way growing up, but in much cleaner circumstances and better materials.

This was a mess, and Ashton wasn’t sure if he was actually any help. The man lifted his head and struggled to speak. “Water.. Thirsty,”

“I don’t have any more but I will get some. Rest now, everything is going to be all right.”

The older man passed out, to Ashton’s relief. He could attempt to make a pain remedy with herbs, but there were more important things to accomplish first if this man was to make it.

He covered him with a blanket and tried to figure out his next move. If he survived in the first place, he wouldn’t be walking for a good while, and Ashton could not carry him far.

There was no time to waste and Ashton set out to construct a makeshift shelter, find water, and construct a fire.

Going to a high point to see the surrounding area, he saw a boat, driven into the rocks, and a crew of men retrieving cargo from it.

He walked down to them. There was no sense in catching any unawares.

A fierce looking man with an eye patch and a limp met him. He did not look like one to trifle with.

Ashton was direct.
“Hello, my name is Ashton, of Pitmerden. I believe one of your men is down the way.
I sewed him up and he needs help or he is going to die.”

He said nothing and whistled sharply. A crew of sailors rushed to eye patch at a full run.

“Men, the lad has found Theodore.”
He motioned with his hand. “He is down the way.”
Without a word, they were off to gather their companion.

The one eyed sailor cracked a smile.
“I used to hate Theodore, but he is my best mate. Thank you son.”

He had a faraway look in his eye, as if reminiscing.

While he stood there, Ashton looked with amazement at how efficiently his crew gathered firewood and were constructing shelters.
Even fresh water was brought by the bucketful and placed in barrels for later use.

The silence was awkward and Ashton broke it. “What happened?”

“Ah, where are me manners? I am Captain Nicholas of the Netty Northwich.
You can call me Old Black Nick. In short, we have shipwrecked and are salvaging what we can. If it is to be, we will run her aground proper and make repairs.”

His left eye was wild and somewhat scary.
“If you be wanting a longer tale, it will be after Theodore is in our midst. I care for nothing else but his safe return.”